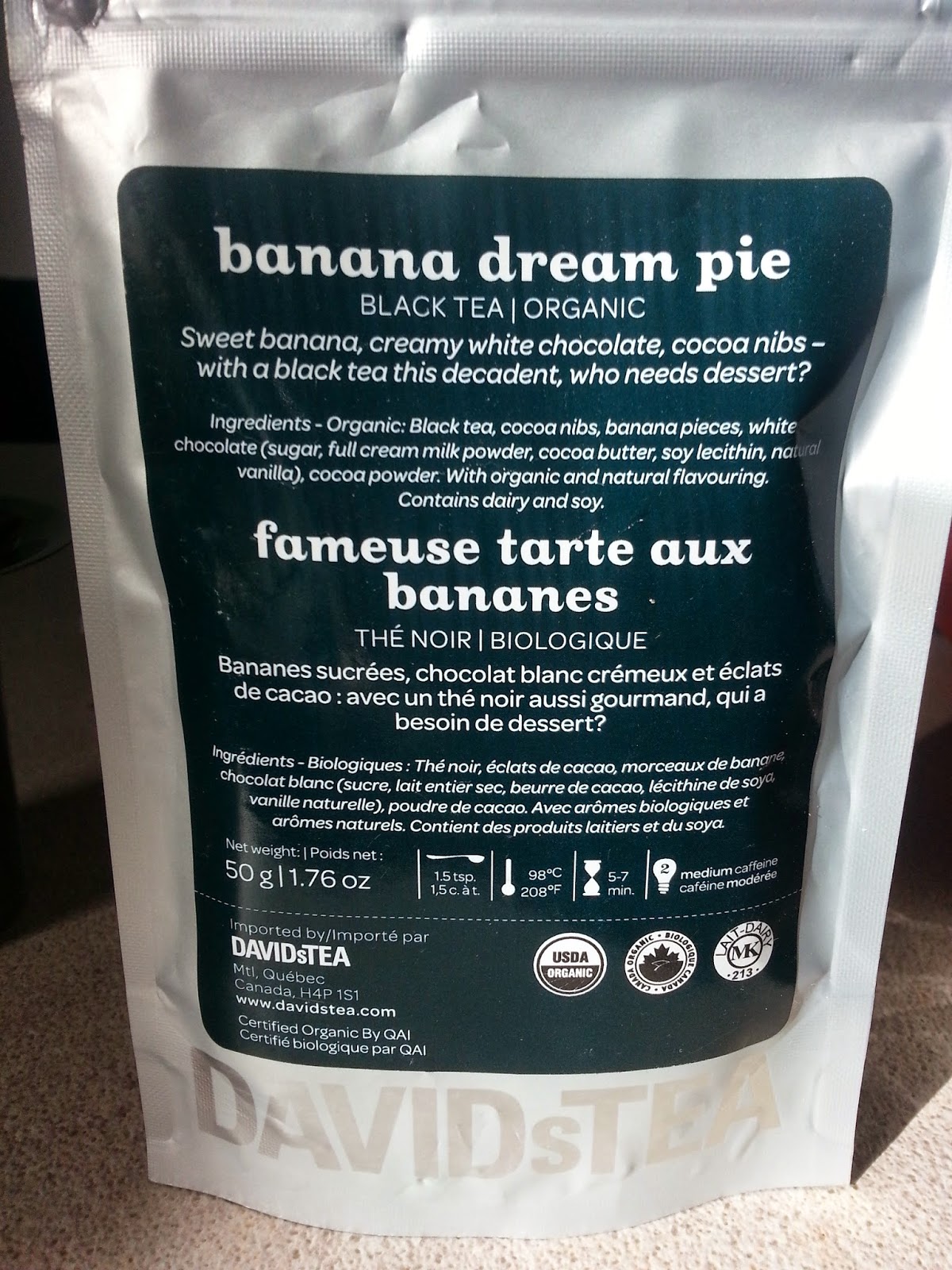 Let me start off with this will probably turn into hate speech against this tea. You all have been warned.

I really, REALLY don't recommend steeping this in water THEN adding milk. It just tastes...wrong. Too strong. Too bitter. So, if you are going to steep it, just steep it straight in milk. Trust me. It tastes better.

For one, not enough banana. Like, they fucking skimped out! I have gone to the store to see how expensive huge amounts of large bulk slices of banana are...and it is really cheap. I mean, c'mon! DT, you are just being cheap as fuck.
Number two, the cocoa nibs just really fucking kill the white chocolate. Why not, instead of cocoa nibs (I've never had a banana cream pie with those in it!), put in say, white chocolate and some vanilla yogurt stuff? Or white chocolate and some vanilla bean? You know, shit that makes some fucking sense with bananas. Or a tea trying to mimic banana cream pie. 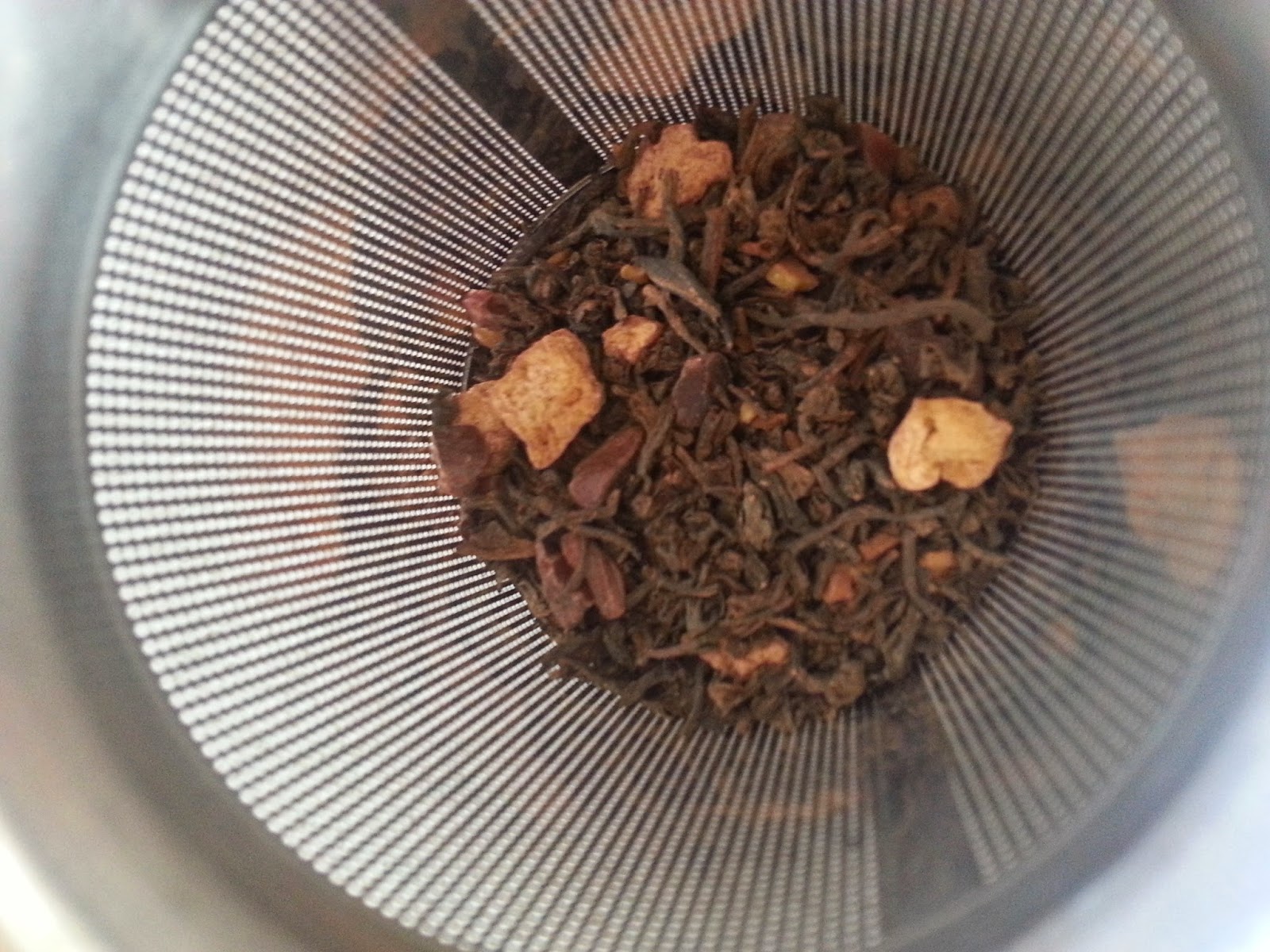 BUT, it did taste better than their Pure Chai (I can only speak for Pure Chai, not any of the other Chai from DT)

When steeped in straight milk, it taste very creamy, and very rich, and quite chocolatey. I literally got through maybe, MAYBE 1 cup of it. I actually felt a little gross after, so I made some Organic Detox tea to feel better. Like it doesn't taste BAD...but it doesn't really taste good either. 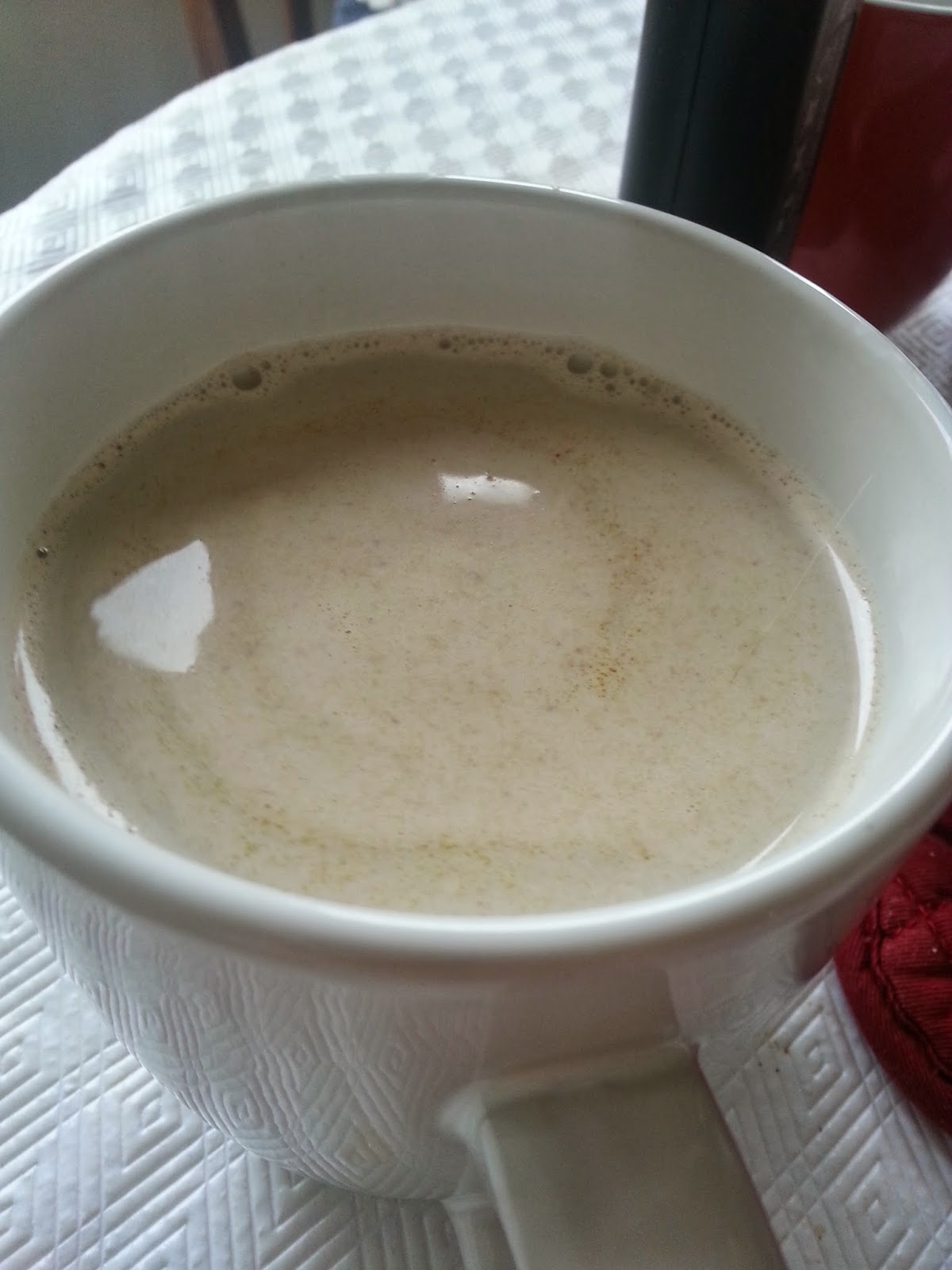 PS. If you own it and haven't tried it, follow these steps. I just asked DT about it being available, and it's apparently part of the Winter 2012 collection and no longer able to be bought. Which is weird...since I bought way, way after.

See, I found my invoice. Notice the fact it was purchased
JUNE 15TH 2013. So either people really hated it and there was some left over for months, or I just have to give DT major a major sideeyeing. WHO WOULD THINK ABOUT BANANAS FOR WINTER????? 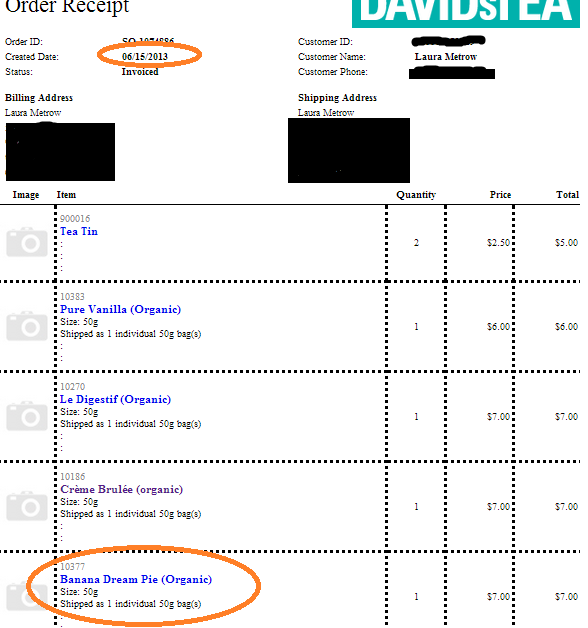