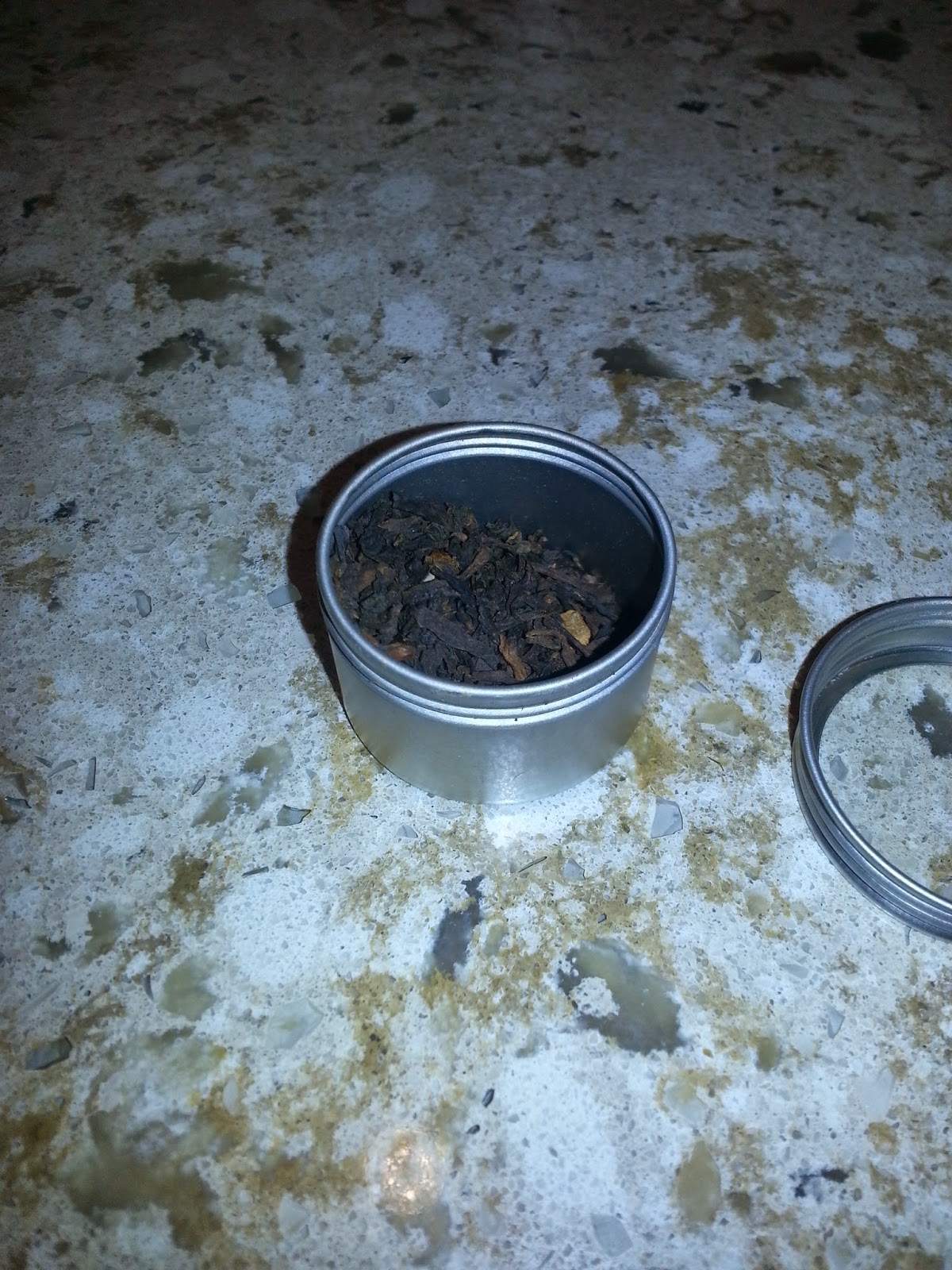 Cinnamon Heart, oh how amazing you smell...
Until you get steeped.

I love Autumn. I love the spices that get the most attention in Autumn. Spices like cinnamon.
But oh how did this Pu'erh let me down. It let me down so hard it hurt.

Let me state, I steeped this to HOW YOU'RE ACTUALLY SUPPOSED TO STEEP PU'ERH, not how DT says to. Sorry bro, but you give shitty directions. 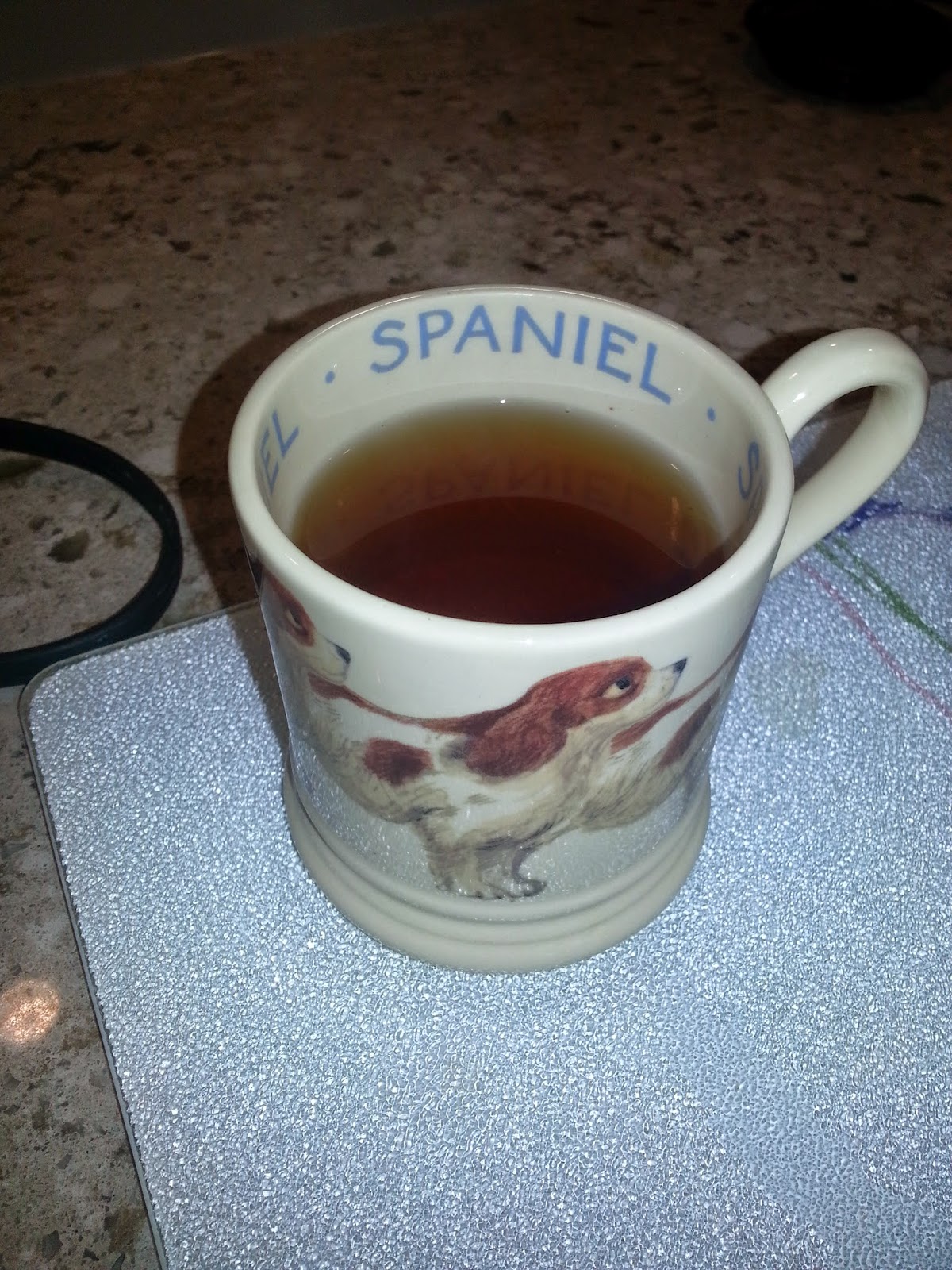 It smelled weird and tasted bitter and bland and NOTHING like those addictive and disgusting (yet great!) candy cinnamon hearts. Seriously though, I really would rather just put those in boiling water and strain it.

Like I have nothing else to say except that I really wanted to have a nice heartwarming tea, but NOPE it had to turn out like shit. I even added milk at one point, just to give them the benefit of the doubt. It still tasted like crap.