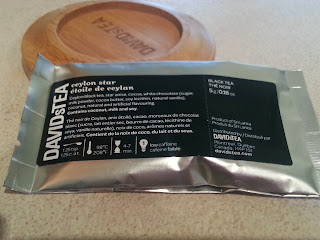 I'm sure you guys can see where this is going. 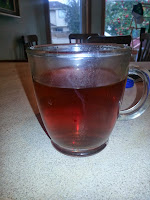 I steeped the 1.25 tsp to 1 cup boiling water for 5 minutes. Just as the directions told me to do. Because I AIN'T GOT TIME TO BE WILD.

It smelled exactly like star anise. No surprise there! I mean, that is it's main feature. It tasted okay; much better than I expected, but too much like licorice for me to even really enjoy it. Even though I could taste the black tea, it wasn't enough to overpower or cover up the star anise at all. And I wouldn't WANT it to. My personal tastes should not dictate every single tea that has ever been made. 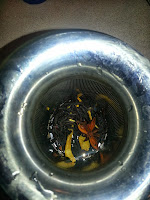 So carry on my licorice loving readers, enjoy Ceylon Star for the licorice-y tea that it is.